Hit enter to search or ESC to close

Take Your Boat: To Boca Raton!

North of Pompano, about an hour cruise north of our location in Fort Lauderdale, is Boca Raton.  In Spanish, Boca Raton translates loosely to “Rat’s Mouth”.  Don’t let the name discourage you.  Boca Raton is one of the most expensive, high-end areas in south Florida.  The super high skyscraper, impossible to miss because of it’s pink hue, stands tall right inside the Boca Raton inlet.

The hotspot in Boca Raton is the Boca Sandbar.  It’s a huge sandbar located in the giant bay area in and around the Boca Raton Resort and inlet.  The big event of the year on the Boca Sandbar is Boca Bash.  It usually occurs in April on a weekend.  It is a huge event, where thousands of boats, mostly operated by young party going boaters.  It’s a huge sandbar party event with bikinis everywhere, lots of music, lots of alcohol and a wild party time for all. 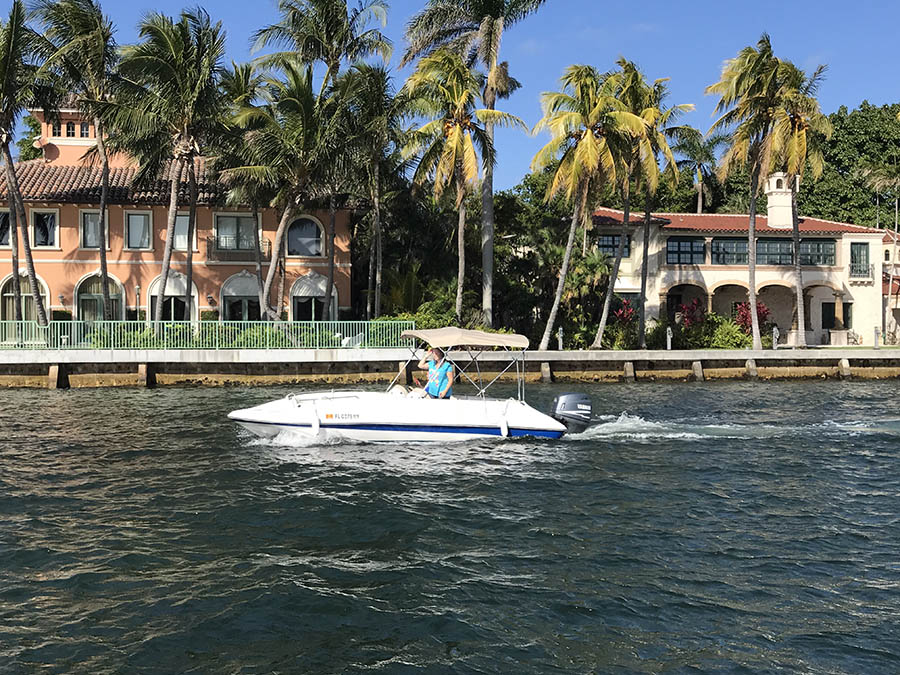 We rent boats specifically for the Boca Bash every year.  For safety reasons, we require one of our licensed captains to captain the trip.  Call well ahead of time to set up the reservation for this trip, boats usually get booked up a good ways in advance.

Places to Visit in your Rental Boat...

Ready to get on the water?

Where to Find Us